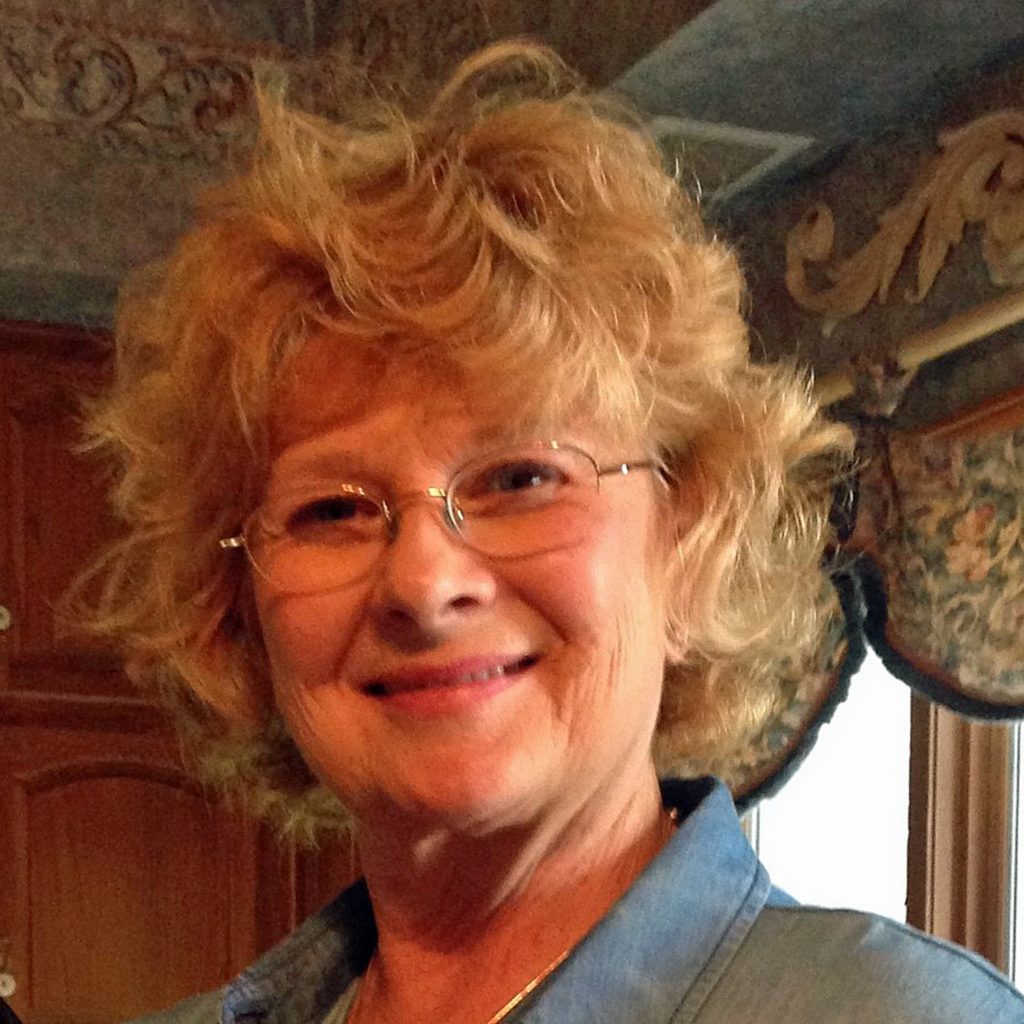 Jackie’s artistic talent was discovered early as a preteen at which time she studied oils with Mary Lou Garrett. She continued her studies in art and later received a Fine Arts Degree at the University of Houston.

For the past fifteen years Jackie has studied watercolors, her now first love, with acclaimed watercolor artists Lynn McLain, Steven Quiller and Jane Jones. She has traveled to Scotland, New Mexico, Colorado, San Antonio, and to her Ranch near Stevenville, to paint on location.

Having been chosen to be in many juried shows in Dallas, Mid-Cities, Galveston, Arizona and Colorado, Jackie has fared well against her peers. She is a member of Tarrant County Arts League, Shinning Stars, the Southwestern Watercolor Society, and was chosen for the Western Federation of Watercolor. She has been invited and painted multiple times at the “Taste of Creede” a Memorial Day celebration in Creede, Colorado honoring artists as they paint on location on Main Street.